Amazon Simple Queue Service (also known as SQS) is a fully managed queue service that helps application decoupling. SQS allows to send, store and consume messages at any volume. There are no restrictions on the number of queues that you can create on the number of messages published on each SQS queue. The overall data flow for SQS is as below:

You can refer to the SQS notes below if you are planning to appear for various AWS certification exams like:

In this article, we will talk about the following points in detail.

AWS SQS supports two types of queues: FIFO (First In, First Out) & Standard. You should use a FIFO queue if message ordering is essential. Let’s discuss both queue types and detail.

SQS FIFO (First In, First Out)

In this article, we discussed all AWS SQS concepts in depth. 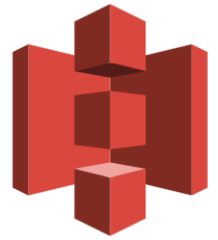 AWS S3: All you need to Know